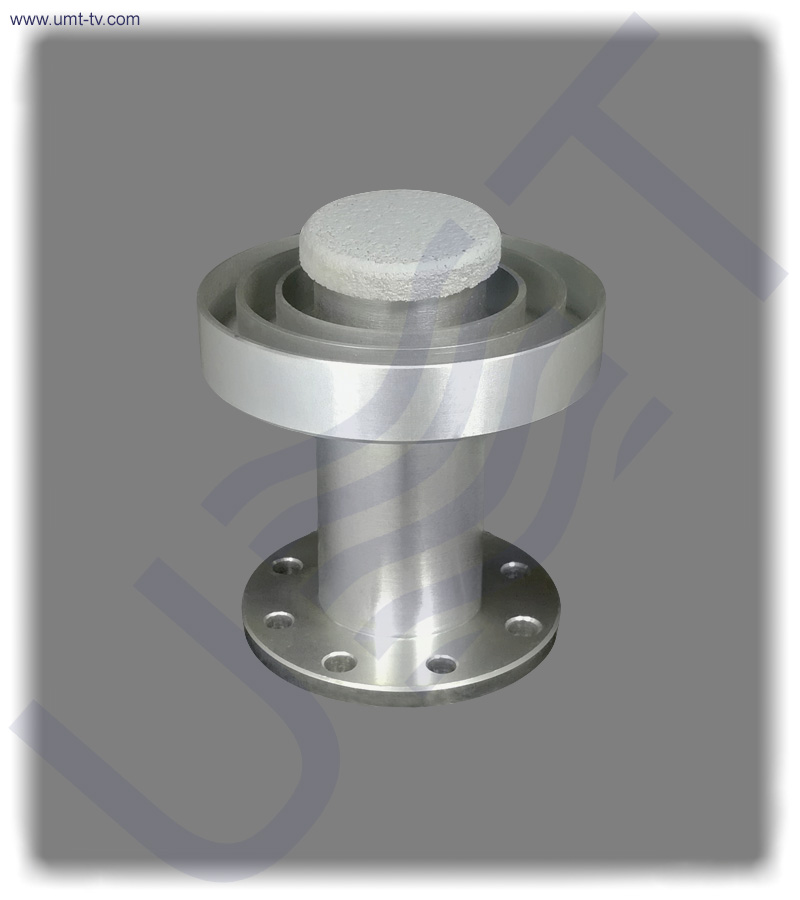 Antenna feed (or it is also called like feedhorn or feed horn is possible) is one of the main part of a parabolic antenna (satellite dish) located either in its focus (phase center, if considering axial feed) or out of focus (if considering offset feed) or focal plane, which forms the radiation pattern and polarization of the antenna.

Antenna axial feed is a small horn antenna which is used to convey radio waves between the BUC and/or LNB and the dish (parabolic reflector). In directed antennas the feed is connected to the BUC (block up converter or transmitter) and converts the radio frequency alternating current from the transmitter to radio waves and feeds them to the rest of the antenna which focuses them into a beam.

Our antennas are always supplied with our feeds in a kit. Radiation patter of the feed, its VSWR, band and other parameters correspond to all our antennas, to their parameters, developing in one technological process. So buying our antennas and using our feeds you obtain absolutely matched system.