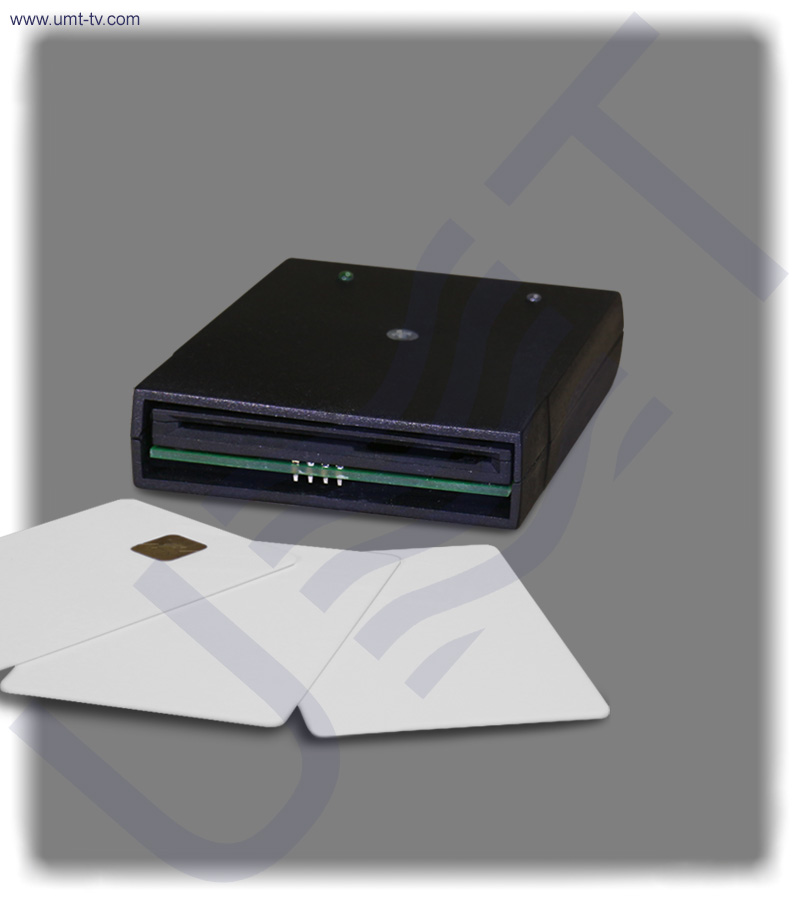 Smart card programmer connects to PC via USB interface and it is controlled by CAS software proposed by UMT. Smart card programmer is purchased with operator license only. It works only with original subscriber CAS cards - CR80 format - preprogrammed by the manufacturer.

Taking into consideration that we (UMT LLC) are developer and system integrator, also do not stop on our technical growth and improvement, know that view of all our devices and equipment including their technical parameters may be different from pictures presented on website and parameters listed on each device webpage.
Note! All details customer has to confirm in advance during ordering and before payment. Those parameters that were not specified and / or were not agreed while ordering will be implemented as basic at the discretion of the manufacturer. Each our customer has 1.5 year warranty and 7 year aftersales support for whole range of our products. 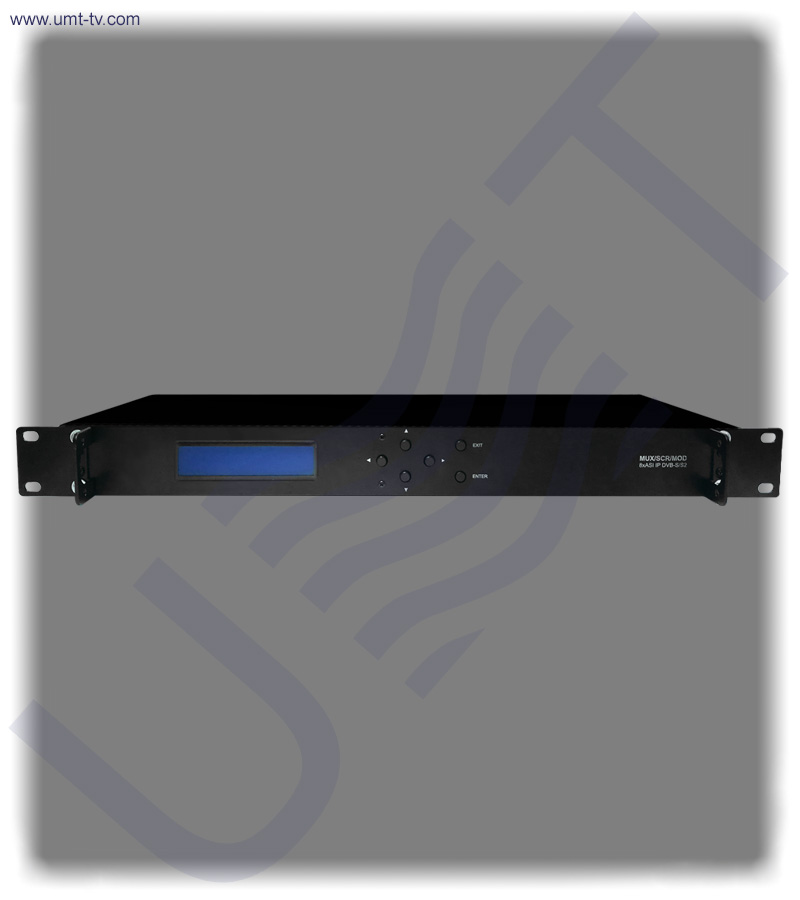 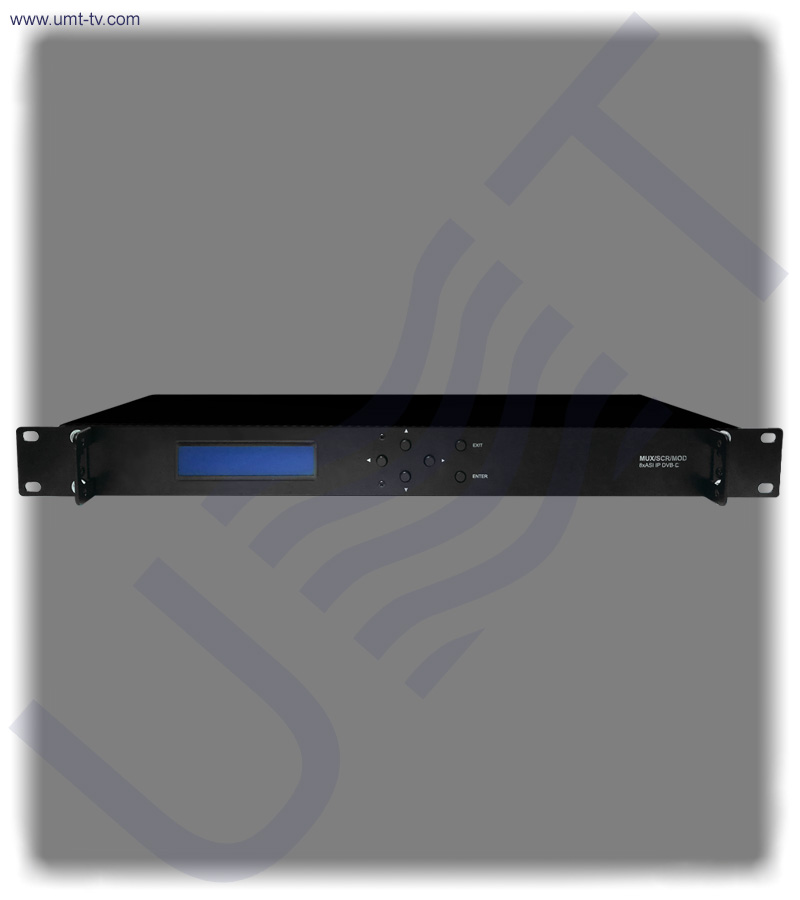